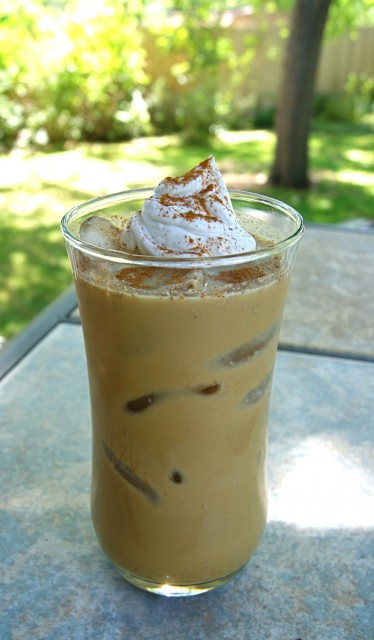 This is my healthier version of the popular Starbucks drink, which, while delicious, is absolutely loaded with sugar.  You can make the recipe hot or iced, but since we are still dealing with weather in the 90’s here I went with iced.  Lots of ice.  I am not really much of a coffee drinker, but there is something really compelling about turning coffee into dessert in a glass–and let’s be honest, that’s what this is.

I have heard a fair amount of confusion regarding the various coconut products and their labels.  That makes sense, because the terminology varies so much from product to product.  When I call for coconut milk, I mean the unsweetened coconut milk that you find in a can, not the refrigerated coconut milk beverages you often find in the milk section at the grocery. In most cases I shake the can or stir it to mix the solids into the liquid, but in this case I wanted the liquid to be a little thinner to blend well with the coffee.

When I refer to coconut cream, I mean the solid layer that you will find at the top when you open one of those cans.  If you are avoiding dairy and/or trying to get more coconut into your diet, that solid layer is an excellent substitute for whipped cream.  Just whip it until is almost doubled in volume, with or without some kind of added sweetener.  Note that it will whip better if it is chilled.  That dollop you see on top of the iced latte in the picture is some whipped coconut cream.

It’s a little more work than driving through at Starbucks, but it tastes pretty great and you won’t be left feeling bad about sucking down a cup full of sugar.  Worth the trouble. 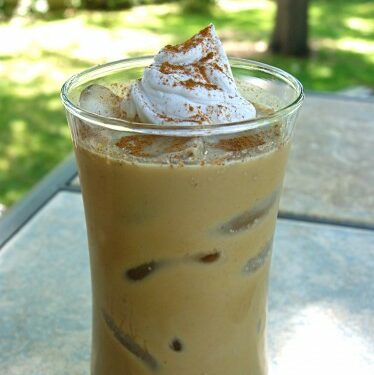 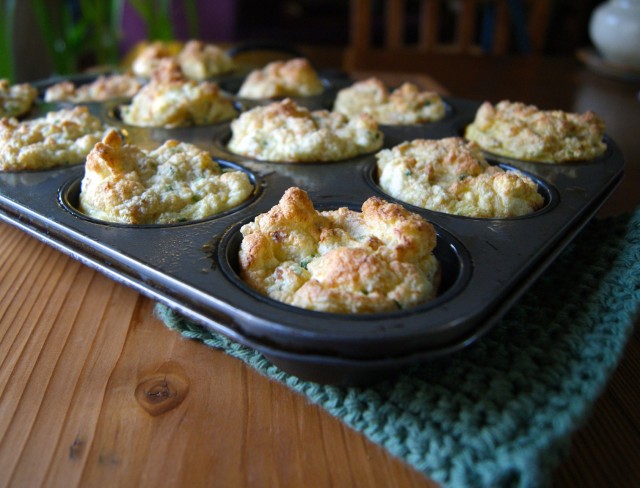 I wanted to call these “crabbity crabbity puff puffs,” but… 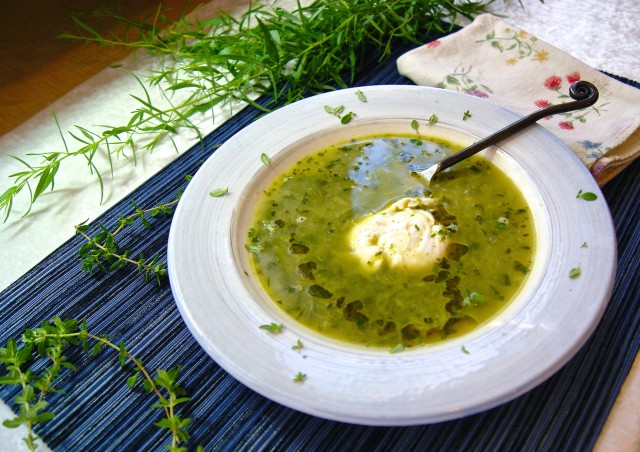 Every summer my tarragon plant gets quickly out of control,… 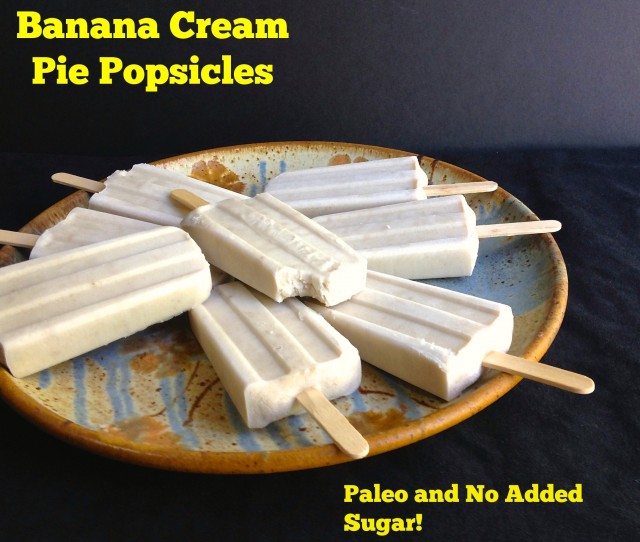 Sometimes we both end up going to the grocery without… 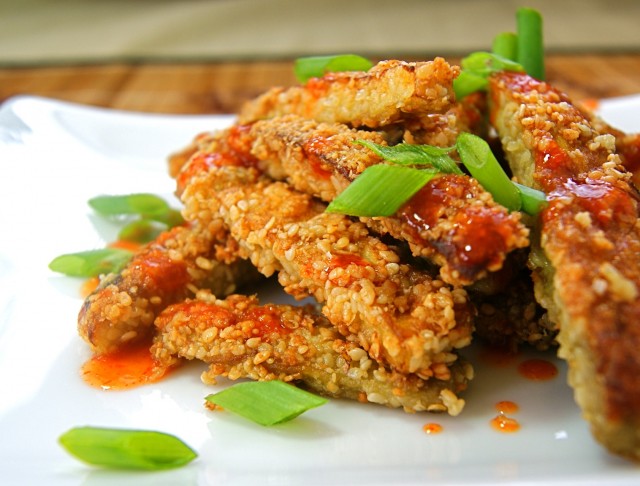 This is a dish I have been thinking about making… 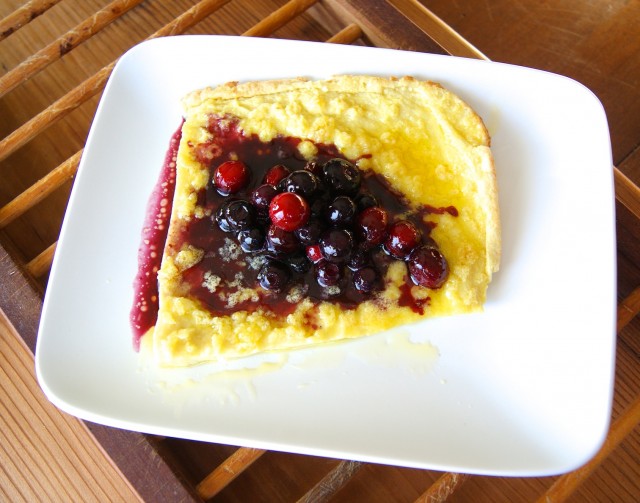 My graduate school years in the U.P. included an introduction… 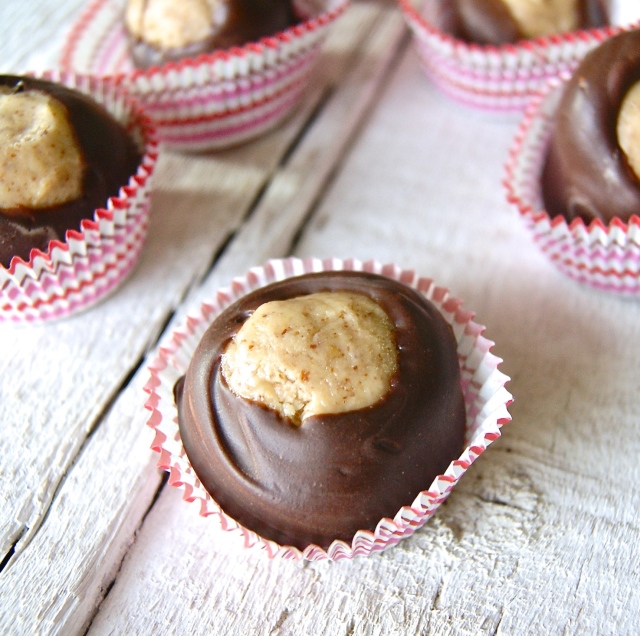 Buckeyes are a traditional holiday candy in the Midwest, and…