And you will not be the last person to think, “what are the differences between rigatoni and penne?”

Rigatoni and penne differ in shape, size, cooking time, and texture. Both kinds of pasta can elevate the taste of your pasta dish if you choose to bake or make a salad or dip it into the sauce. It’s possible to satisfy your pasta cravings regardless of whether you prefer rigatoni or penne.

Read on to know more about the key differences between rigatoni and penne, the best type of dishes of these as well as the alternatives to these kinds of pasta.

Rigatoni vs Penne: At a Glance

Before going deep into the differences between rigatoni and penne, let’s look at the basic information regarding these pasta below:

When compared to penne, rigatoni stands out because of its larger size and distinctive shape. The ridges on the rigatoni’s sides make it look like a long tube. They are bigger and longer than penne, which are thin tubes sliced on the diagonal.

Rigatoni’s ridges improve sauce adhesion, making it a great choice for heartier sauces like those made with meat. However, penne’s sleek exterior makes it a good match for brothy sauces that feature vegetables.

The cooking time and texture can vary greatly between rigatoni and penne.

The cooking time for rigatoni is roughly 10-12 minutes, making it significantly longer than penne. Cooked to perfection, they offer a strong, al dente texture that holds up well in recipes like casseroles and baked goods.

However, penne just takes 8-10 minutes to cook and has a slightly softer consistency. If overcooked, they tend to fall apart or become mushy.

Despite their similarities, rigatoni and penne are distinct in taste and texture and work well with distinct sauces.

Because of its relatively mild taste, rigatoni pairs well with hearty meat sauces like Bolognese and sausage and pepper.

Penne, in contrast, hand, has a flavor that is creamier texture and more delicate, making it an excellent complement to sauces that are either lighter and cream-based or tomato-based with a large number of vegetables.

Pastas like rigatoni and penne, both of which are made from wheat flour and water, have a lot going for them nutritionally.

Both penne and rigatoni pasta have similar nutrition facts.

As you can see, rigatoni and penne have very similar nutritional profiles. Both types of pasta are low in fat and cholesterol and are a good source of protein and B vitamins.

Both rigatoni and penne, when consumed in a healthy diet, give a lot of benefits in addition to being a healthy source of nutrients. Possible advantages include:

The health benefits of kinds of pasta like rigatoni and penne depend heavily on the methods used to cook them. When prepared properly and combined with other healthy foods, they can form a healthy element of any diet.

It’s possible, though, that they aren’t as healthful if they’re covered in a lot of fatty, calorie-dense condiments. Pasta, like any other meal, is best when consumed in moderation as part of a balanced diet.

Best Uses of Rigatoni and Penne

Pastas like rigatoni and penne are pantry staples for many people due to their versatility. Both have ridged cylindrical shapes, perfect for retaining sauces and other toppings.

Rigatoni and penne are two types of pasta that can be used to enhance the flavor and texture of a wide range of dishes, from traditional Italian fare to more novel preparations. Among the many delicious dishes, you can make using rigatoni and penne are

Baked pasta dishes benefit from tube-shaped kinds of pasta’s ability to retain sauce. The extra sauce and the thick, chewy noodles are essential to the success of classic dishes like baked ziti, which may also be made with rigatoni or penne.

Penne and rigatoni go particularly well with meaty tomato sauces and Bolognese. The larger chunks will fall to the dish before you can take a full mouthful if you use thinner noodles like spaghetti since they won’t retain the sauce as well.

Due to their convenient bite-size, rigatoni and penne are frequently used in cold pasta salads. They are the ideal size and shape for a nutritious bite when combined with similarly shaped grape tomatoes and cucumbers.

There are several kinds of pasta that are quite similar in size and shape to rigatoni and penne, two common kinds of tubular pasta. Here are a few instances:

Identical to rigatoni and penne, but usually longer and with straight sides instead of fluted ones, this pasta shape is a good all-purpose option.

The pasta has a corkscrew shape made from thin strands of dough. Size-wise between rigatoni and penne, it is frequently used in baked pasta recipes.

Short tubes with angled ends characterize this durum wheat pasta. Size-wise between rigatoni and penne, it is frequently used in meals like mac ‘n’ cheese.

Compared to rigatoni and penne, this pasta is shorter and has straighter, rather than fluted, sides. It is a staple ingredient in recipes like baked ziti.

This type of pasta resembles rigatoni and penne, however, it is shorter and more oblong in shape. It’s a staple ingredient in many types of pasta salads.

In most cases, you can substitute another variety of pasta that is roughly the same size and shape as the rigatoni or penne called for in the recipe.

Can I replace the penne with rigatoni?

Yes, you can use penne or rigatoni in place of the original pasta in any recipe calling for it. Just remember that the nicely textured penne or rigatoni will hold more sauce and have a more traditional texture, while the smooth penne will have a softer mouthfeel.

Do you rinse the cooked rigatoni?

You should not rinse. Never ever rinse heated pasta. In order for the pasta sauce to stick to the noodles, the carbohydrate in the water must be used.

Only when you’re intending to use your pasta in a cold dish, like a pasta salad, or when you won’t be using it right away, should you rinse it.

What causes my rigatoni to crumble?

Cooking rigatoni until its limp causes the tube structure to collapse, preventing the sauce from penetrating the noodles. Wheat grain Rigatoni has a cooking time range of roughly 10-14 minutes, however, this will vary depending on the size of the pasta.

The two types of pasta, rigatoni, and penne, are distinct from one another in a number of ways, the most notable of which are their shapes and sizes.

Your choice of pasta for a certain meal will depend on the aforementioned considerations. You may use either one to sop up any kind of sauce, whether it’s thick or thin. 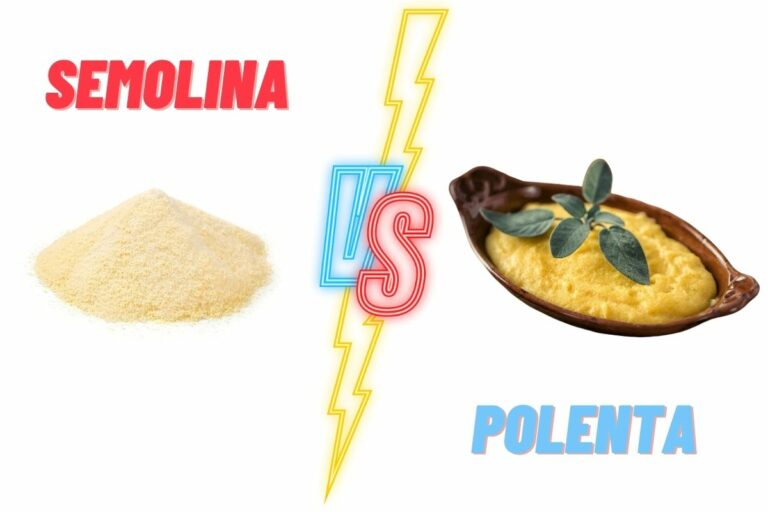 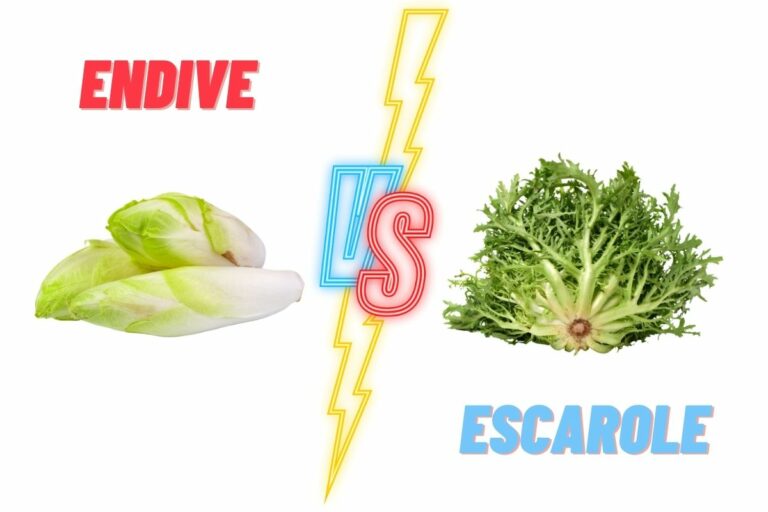 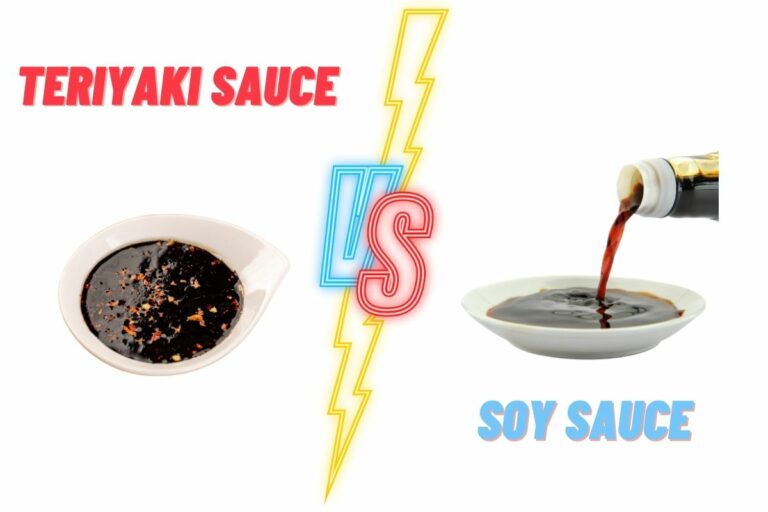 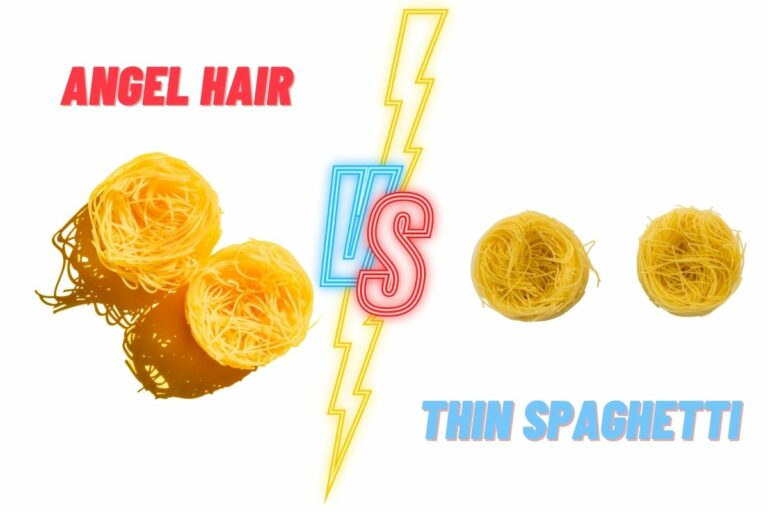