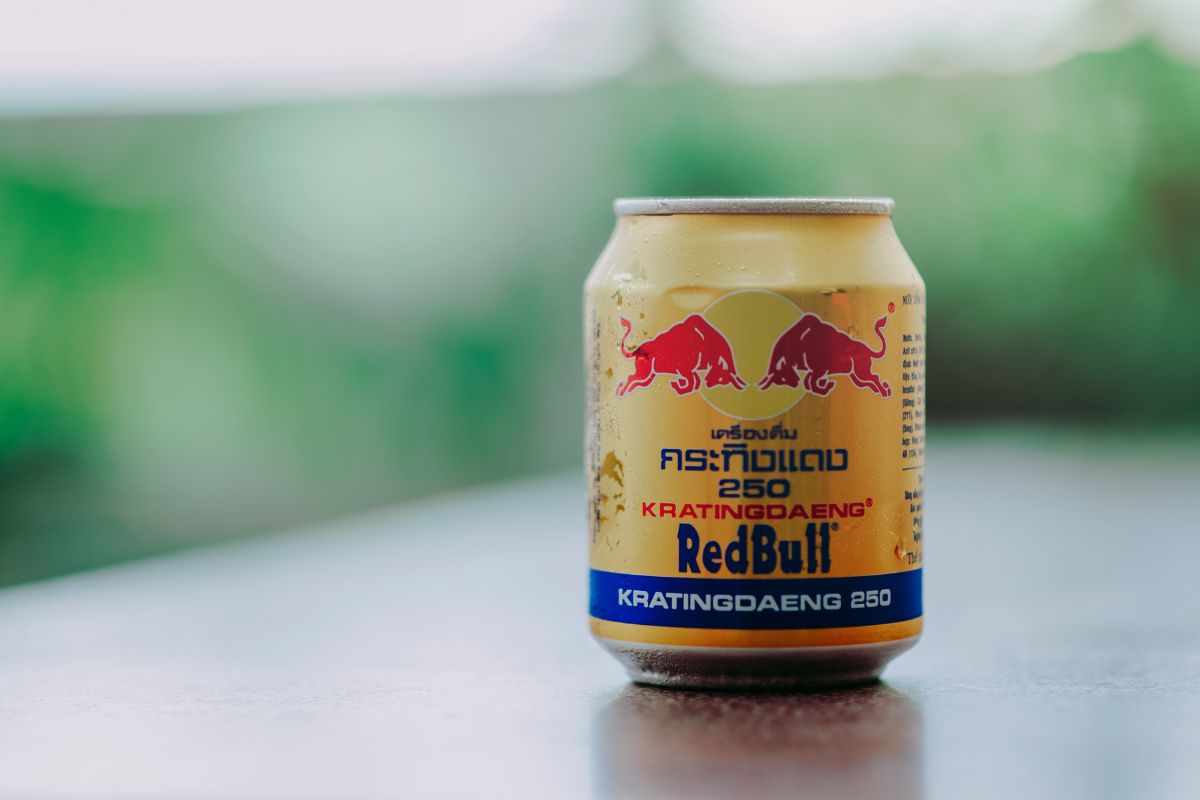 “Red Bull gives you the wings” is probably the most heard and familiar tagline ever.

Whether you taste it or not, you might have watched the advisement. Red Bull is an energy drink by an Australian Company. It is the most widely consumed energy beverage worldwide, with over 16 billion cans sold yearly.

Simply said, Red Bull tastes sour as tamarind and sweet as candy. This is the simplest way to describe it. But to understand more about the taste, it needs a little bit of description and knowing the ingredients in it.

Let’s get into the article to know more about the taste of red bull and how you may try the different versions of the drink.

What Does Red Bull Taste Like?- The Simplest Explanation

Red Bull tastes like a combination of sweet, tangy, and bitter. If I explain the taste in detail, it is like a sweet and sour soda mixed with cough syrup. When you are drinking other flavors, you may find little difference in taste. For example, when you are drinking a blue edition(blueberry), you are more likely to get a fruity flavor.

The original Red Bull is not much sweet. It has a candy-like sweetness. And, of course, it is way sweeter than other sugar-free and caffeine-free drinks on the market. Sweetness will also depend on the different Red Bull flavors you are drinking.

The tangy or citrus taste is very common in almost all Red Bull Flavors. Some may relate the tangy taste to tamarind, while some find it like licorice.

Though it is less bitter compared to other sugar-free drinks. But as an energy drink, it tastes bitter because of its caffeine ingredient.

These are some main features of Red Bull’s taste. Other flavors, such as blueberry, raspberry, and grapefruit differ from their three energy drinks, including the Original Red Bull, Red Bull Sugar-Free, and Red Bull Total Zero.

But still, I must say again that no one has ever been able to exactly describe the taste of Red Bull. It’s something beyond explanation. This is what makes Red Bull a very distinct kind of energy drink.

Are There Different Types Of Red Bull?

Red Bull has been in the market since 1987. They have developed many flavors till now. Those are-

Red Bull’s taste is distinct, but its smell also confuses some people. Many people say that the beverage has a strong alcoholic odor. But it does not have any alcohol.

Actually, the beverage has caffeine and taurine that makes it smell like alcohol. Both of these ingredients are stimulant which gives you a burst of energy. I found the smell more like a sour citrus soda than alcohol. Fruity, flowery mixed with a tinge of citrus is a very attractive smell that I found in Red Bull.

If you are not habituated to the typical energy drinks, you may find odor in the glass on the very first try. But trust me, the taste and smell that you experience will get better with time.

What Are The Ingredients of Red Bull?

Here are the ingredients used in red bull-

Red bull can both positively and negatively affect your health.

From the previous section, you are already informed about the ingredients. Therefore, it may be easy for you to determine the effects of Red Bull on health. As it has carbs, calories, sugar, and caffeine as nutritious value, it will give an instant energy boost.

However, it can also affect your health adversely if you drink it in moderation. The possible health issues you may face-

Studies show that one can(355ml) of Red Bull can significantly increase blood pressure and heart rate within 90 minutes. It can even last up to 24 hours after consumption.

Well, you may ask why does this happen? This is because of caffeine. 355ml of Red Bull can contain 108mg of caffeine which is close to a cup of coffee.

The good news is that moderate intake is less like to cause any serious heart problems in healthy adults. Excessive drinking for younger people can cause abnormal heartbeat, heart attack, and even death.

People with blood pressure and heart issues should be careful while drinking Red Bull.

One can of Red Bull has approximately 37grams of sugar. If you are obese and not physically active, you should always limit your energy drink consumption including Red Bull.

Most of the beverage is acidic, which is harmful to teeth. Acid damages tooth enamel, which is the hard outermost part of the teeth.

A 5-day of research found that exposing human tooth enamel to energy drinks for 15 minutes, 4 times a day, resulted in substantial and irreversible damage of tooth enamel.

Though drinking Red Bull occasionally may not cause any serious kidney issues, regular and excessive intake can do harm.

The sugar in Red Bull is a vital reason behind affecting kidneys. Because higher sugar intake is linked to chronic kidney disease.

There is an old misconception about energy drinks. As Red Bull gives you energy and refreshment, many people believe that it may contain alcohol. The simple and true answer is that Red Bull does not have any alcoholic content in it. It’s a totally carbonated and caffeine riched energy drink. It’s also 100% halal.

Is It Ok To Drink Red Bull Daily?

Red Bull has some good nutritious values, including vitamin B. But there are some other ingredients, including caffeine and artificial sugar. So, it’s better to not drink more than 2 cans per day.

And you have to consider the amount while having an existing health condition like blood pressure, heart issues, and high blood sugar.

Healthy adults would not get any serious health problems drinking Red Bull daily.

Yes, there should not be any issues. Yet, kids should not make it a habit. According to pediatric experts, kids under the age of 12 should avoid caffeine. And kids over 12 should limit their consumption to 100 milligrams per day.

A cup of cola contains about 45 milligrams of caffeine, while a cup of coffee has nearly twice that. So considering all the health aspects, it is recommended to limit Red Bull consumption for kids and teens.

How much Red Bull is safe?

It is suggested that you consume one 8.4 oz can of Red Bull per day, either before a workout or rather early in the afternoon. Do not drink while having any health issues. Though it may not cause serious problems, precaution is recommended.

Can Red Bull affect your sperm?

Yes, but not because Red Bull has any harmful ingredients, but of the caffeine. A study in 2016 found that caffeine reduces fertility in males. That research also claimed that the chance of conceiving for females also gets reduced by caffeine intake.

Can Red Bull Make You drunk?

No. Red Bull is a non-alcoholic Energy Drink. It does not contain any elements that can make you drunk or dizzy.

Taste like sweet-sour soda while smelling like alcohol, Red Bull is arguably the most popular energy drink worldwide. 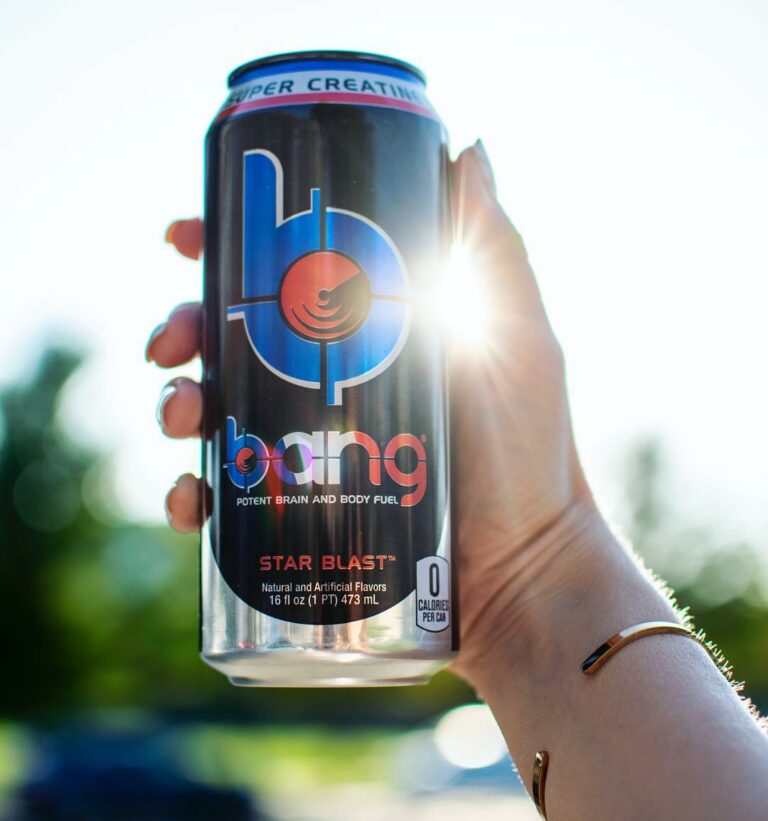 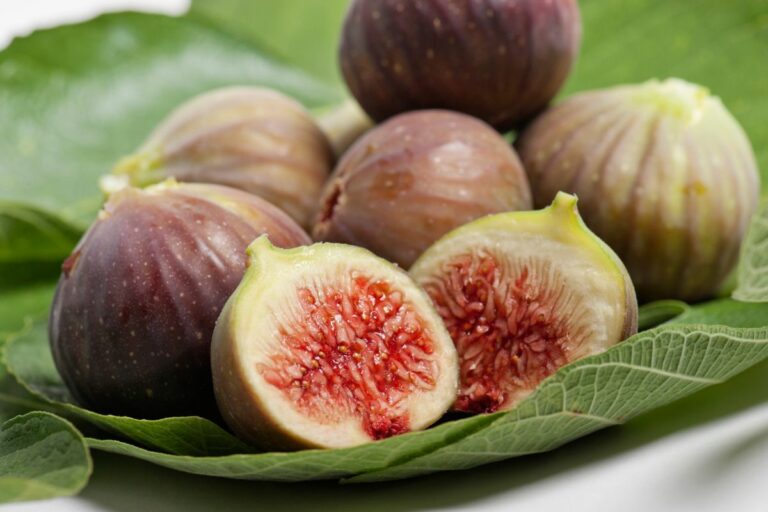 Starting the piece with interesting information, figs are considered a… 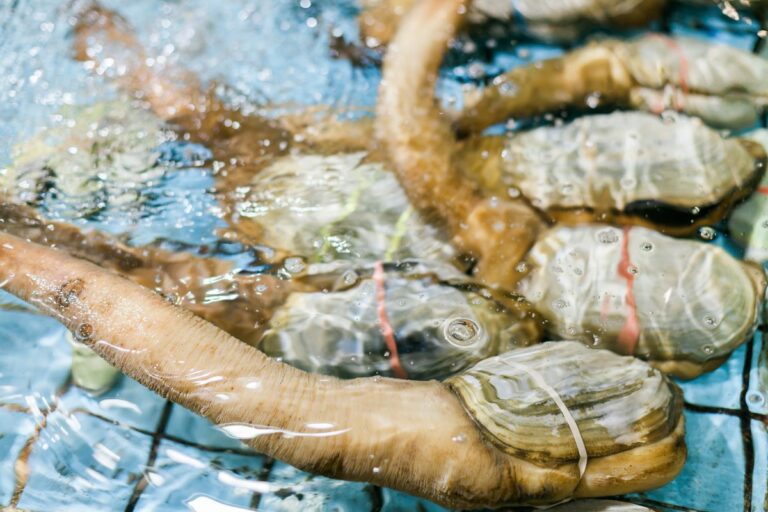 Do you know in many Asian nations, this “geo-duck” clam… 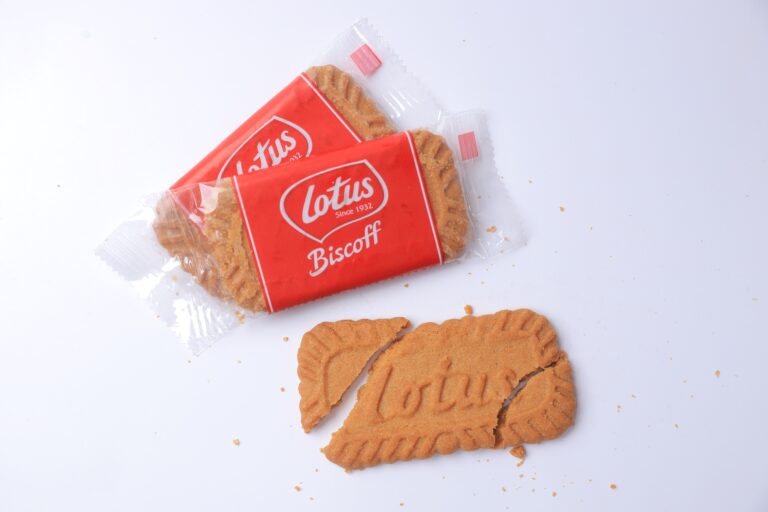 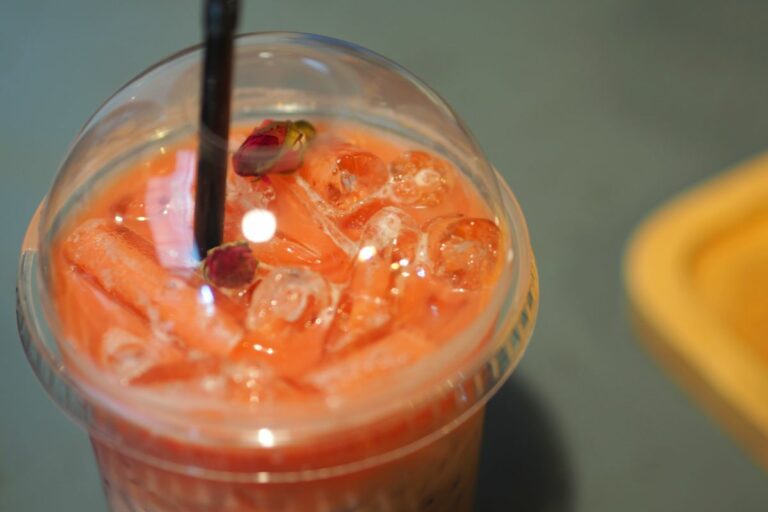 Think of throwing a breakfast party or an evening party….