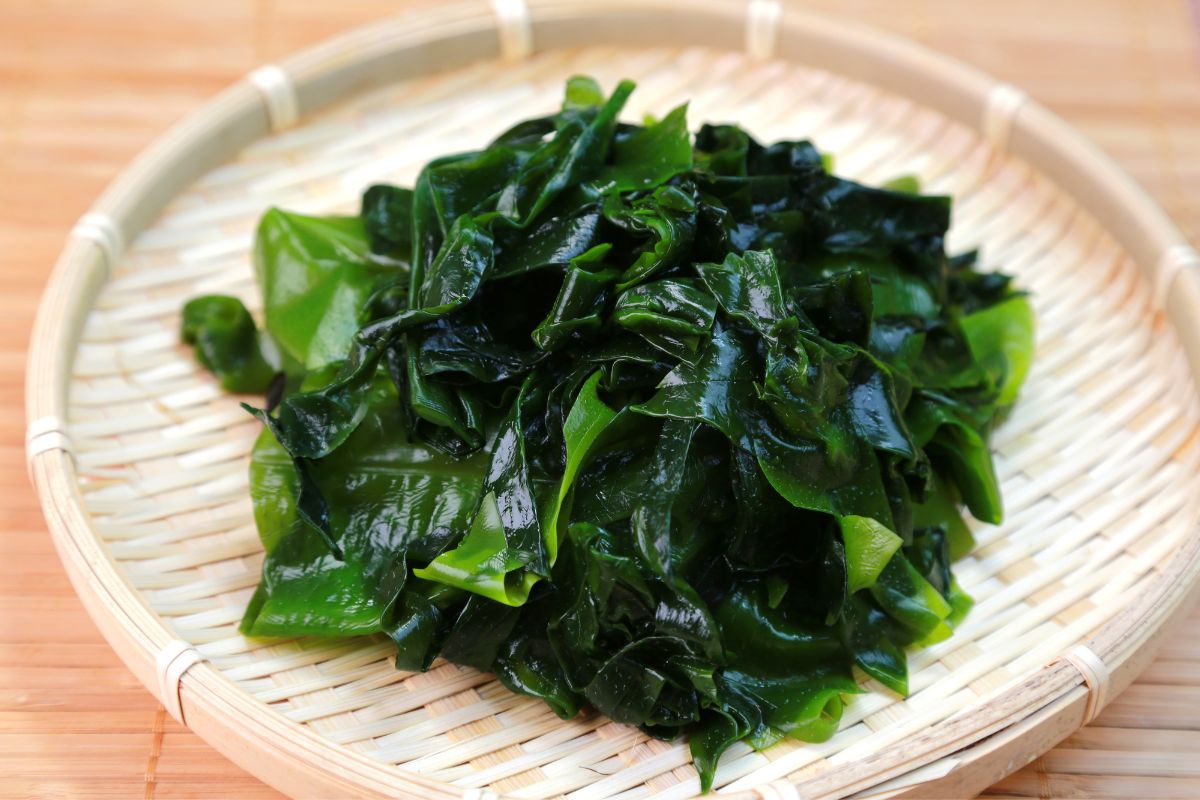 Seaweed also referred to as marine algae or microalgae is a type of plant that is found under the ocean. Usually, they can grow in different sizes depending on the seashore. There are many types of seaweeds and most of them are edible to humans. But many people are unaware of its taste, mostly

What kind of taste does seaweed really bear? Or what benefits can we get from eating seaweed?

You can feel a boost of salt in seaweed, particularly a mix of briny flavor with salt. However, there is some seaweed that can be crispy. Usually, this seaweed can change its taste and texture both depending on what state they are being kept in. In general, if you get an edible leaf, boil it in salt water and serve it like spinach, then you will get this healthy vegan seaweed snack.

Despite color, size, and shape, seaweeds have a special flavor in it. Many people think that black and gold combined seaweeds have a different flavor than green seaweeds. But that’s not true as the common flavor of seaweed is more like an iodine and oil combination.

Although internationally seaweed tastes almost the same everywhere Japanese make a different taste of seaweed that they mainly use in their soups. Below you will get more ideas on how seaweed actually tastes.

Tastes: Seaweeds mainly have a strong flavor. Its salt-like taste will make you feel like you are eating a bunch of oily salt. Since it comes from the sea, being a salty flavor is justifiable for it.

But green seaweed usually tastes like lettuce which is basically used for Korean rolls. It has a less crunchy taste and a chewier flavor. When it’s raw, you will feel it briny but when cooked, you will feel the bitter taste.

Some people also mention it like a bacon taste. But it’s not always the same. The best way to describe it, is to imagine eating minerals and then imagine having seaweeds, then you can feel the proper taste of it.

Japanese make Dashi with seaweed which is an essential ingredient to make their soup more refined and gentle.

Texture: Usually seaweed texture depends on the type of seaweed you are using. Different variants of seaweed have different textures. In most cases, the seaweed is crispy and rubbery.

If you dry it too much then it turns into a crunch texture. But dried seaweed needs to be rehydrated if you want to use it with liquid recipes. In some cases, seaweed can be thin and have a relatively slick texture. But this makes the seaweed less chewy.

What Are The Taste of Different Seaweed Categories?

Dulse doesn’t need to be soaked or cooked and is soft and chewy. It can be included in omelets, salads, and soups. Particularly in the smoked form, dulse takes on a characteristic bacon-like flavor when pan-fried in a little oil.

Many soups and stews, including the well-known miso soup are made with kombu. To improve the flavor and digestibility of a boiled pot of dried beans, you can add one piece of kombu. When it is soaked, it can double its size and turns into a dark greenish hue. It’s a crucial part of miso soup and is frequently used in salads which made them really tasty.

Usually, salads and soups contain sea lettuce. Aonori is dried before being grounded into a powder.

What Are The Health Benefits of Seaweed?

There was a saying that, if something doesn’t taste good that means it has high nutritional value. But in the case of seaweed, this quote contradicts. Scientifically speaking, seaweed is beneficial for health in most ways possible because it specifically comes from under the sea.

Let’s have a look at the chart that represents all the nutritional value that seaweed delivers to us on daily basis.

Which Recipe Works Well with Seaweed?

Seaweed is popular in making wrapped recipes. Korean rice bowls and Japanese Shushi can’t be made without seaweed. But what about other recipes where you can use seaweed to bring some variation or simply just make it healthier?

Below we listed some recipes that will give you an idea of what recipe will do well with seaweed.

Smoothie with seaweed: You may feel weird hearing about this recipe but yes, seaweed can be used to make smoothies. Don’t ignore it until you try it.

Garnish Salads: There are some seaweeds that are really crunchy. You can use them to make a satisfying salad. If you are creative enough, just put them preciously over the salad you are making and that will do the job!

Potato chips substitute: Chips are usually high in sodium which is really unhealthy. But if you can use seaweed for making your quick snack then you can save yourself from this unhealthy food. You can also find different seaweed snacks in big convenient stores.

How to Tell If Seaweed Becomes Spoiled?

If the seaweed goes bad, the first thing you will notice is that it starts to lose its color. It will shift its color from green to yellowish color. Sometimes it may turn brown depending on how bad it became. With this, it also will lose its flavor and you will see that it starts to go slim. It will smell like sulfur or rotten egg. This smell will give you the signal that it turned bad.

Raw Seaweed tastes well if you are a fan of strong tastes. Raw seaweed will give you a taste of minerals, salt, and a bit oil like taste all with a strong sea smell. That is why if you can eat it with some smoke and spice, it will be good for your tongue to consume. Many people think it tastes like bacon in raw although it’s not.

Does seaweed need to be washed before eating?

You must wash seaweed before you eat it. It’s recommended by many international food organizations. Since it stays under salt water, clean it with fresh water. If you don’t then you may get the dreaded crunch between your teeth. If you are picking seaweeds by yourself, make sure you pick the ones that are less sandy.

Who needs to avoid consuming seaweed?

Seaweeds can be eaten by anyone since it doesn’t affect much for any kind of patient much. Green leaves are always good for managing health, and even diabetics or blood pressure patients can also eat seaweed. However, a study found that seaweed can affect thyroid health and may lead to a thyroid condition.

Many people are still unaware of the great taste of seaweed. Its nutritious value and incredible amount of antioxidants can solve many complications of the human body. Taste-wise, it’s not as bad as people talk about. If you like to eat salty things a lot, then can you easily habituate to it.

The high amount of vitamins A, C, and B12 helps to keep your body strong and disease free. You can maintain a proper diet by including seaweed in your regular meals.

We hope our elaborations helped you to learn about seaweed more and how its taste gives a better value than many green vegetables. Next time when you taste seaweed, it wouldn’t be as uncommon as it was before to you. 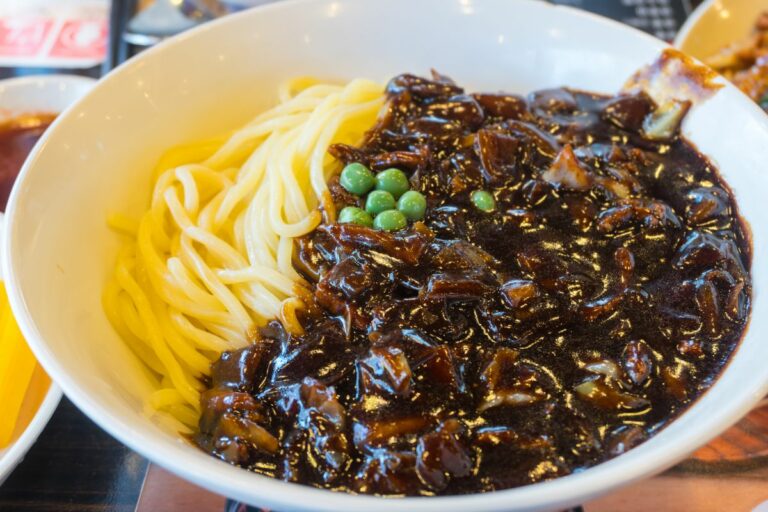 Black bean noodles are also called Jajangmyeon in the Korean… 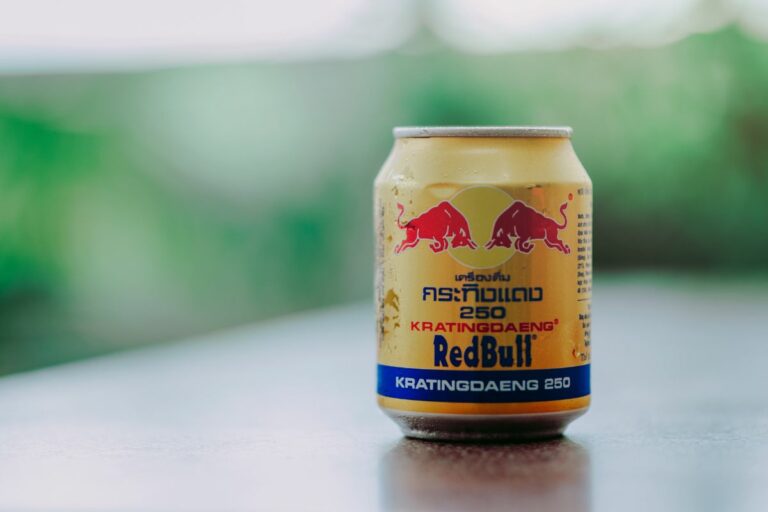 “Red Bull gives you the wings” is probably the most… 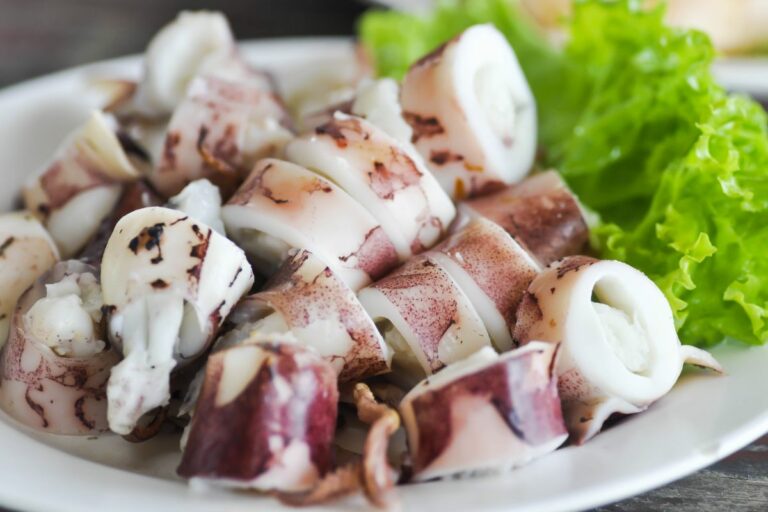 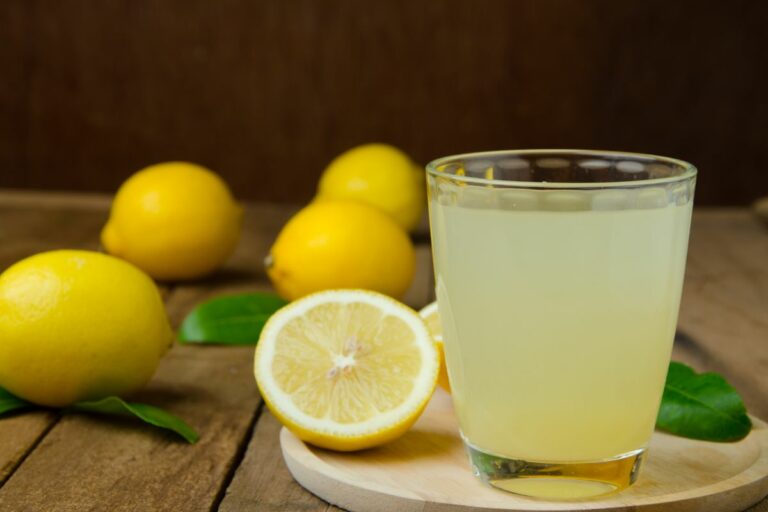 Lemon juice can be made instantly at home or anywhere….

Starting the piece with interesting information, figs are considered a… 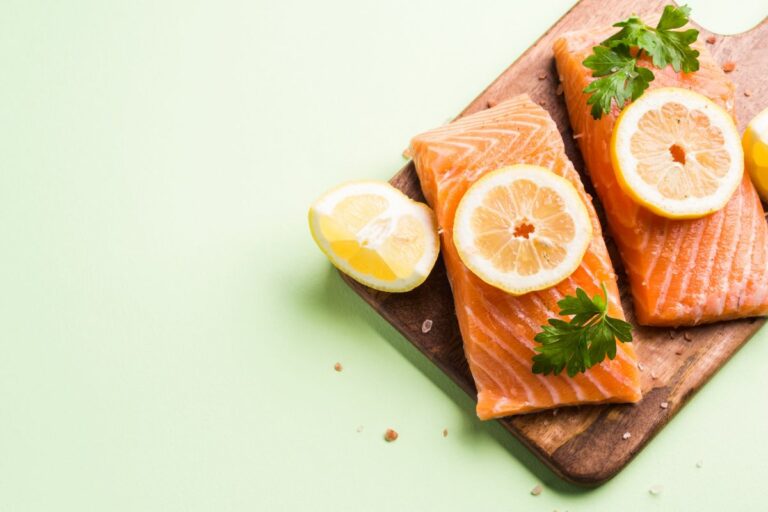 You might hear that raw salmon is rich in essential…